"The only Nation focused on networking cooperation and digital economy" 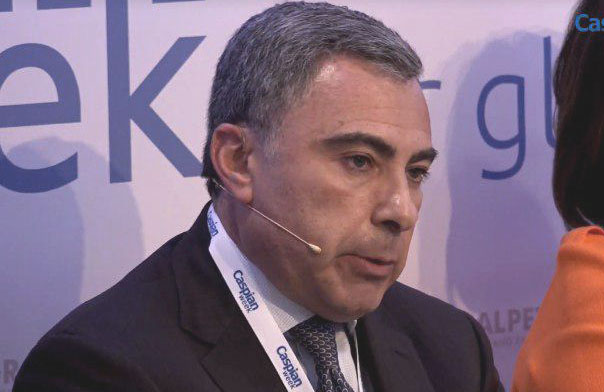 Mr. Leon Shpilsky, the Minister of Finance of Asgardia, held a speech at the Caspian Week 2019. He delivered conceptual model of Asgardian economic system proposed by the Head of Nation Dr. Igor Ashurbeyli.

Asgardia is the only Nation focused on networking cooperation and digital economy. It is a digital society connecting people who either already currently, or plan to in the near future, conduct their economic affairs both in the digital and non-digital formats. 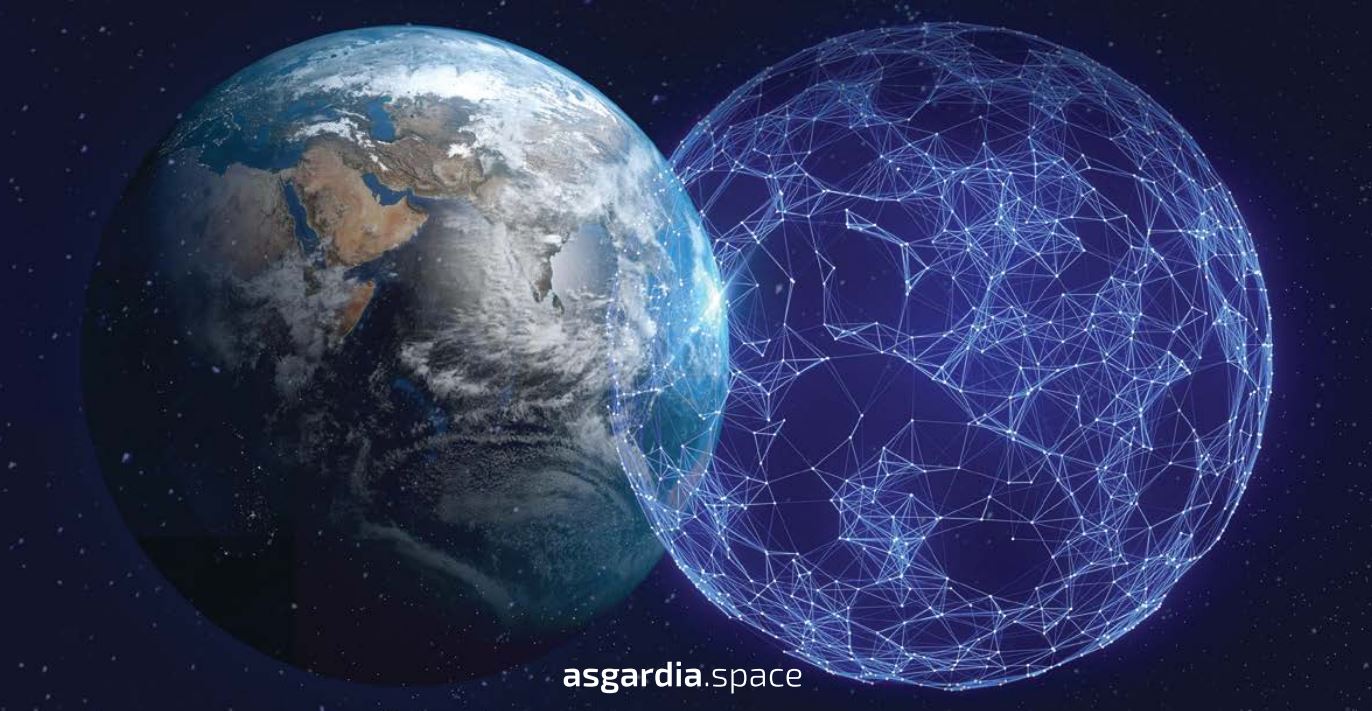 Our Government had proposed and our Parliament has, in the first reading during its latest session in the beginning of January of this year, adopted the Act of National Currency and Basic Economic Principals of Asgardia. The main principals are listed on the screen and can be summarized as follows: 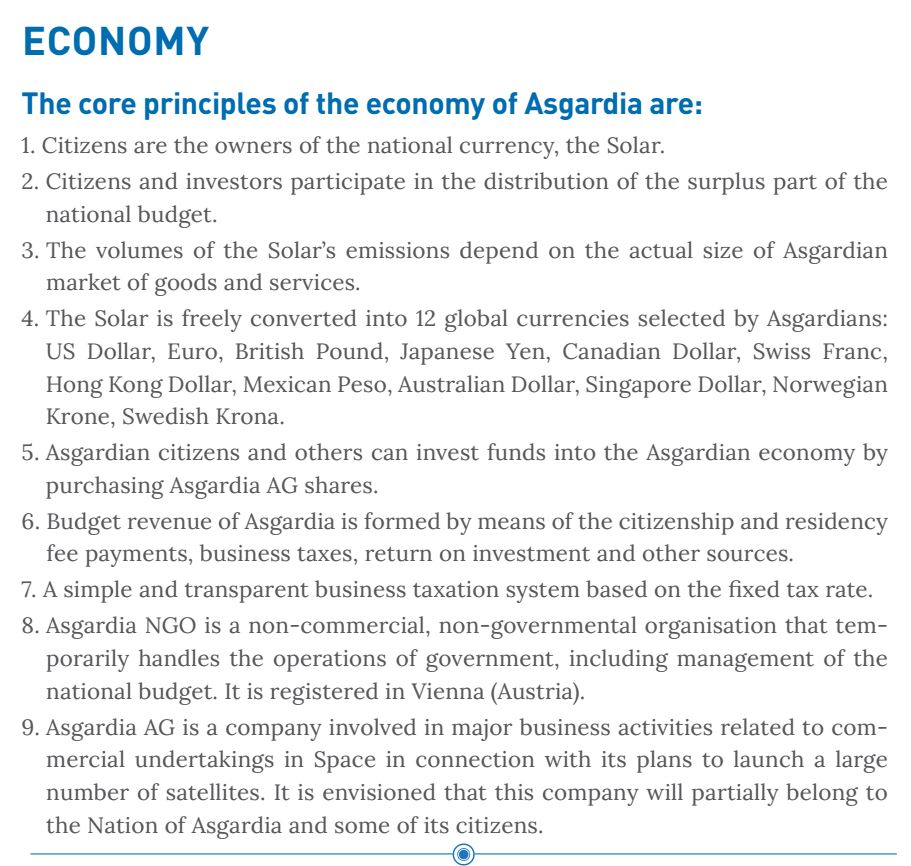 Annual budgets of Asgardia are formed based on projected revenues to be funded through collection of:

b) very reasonable flat tax system applied to net profits of business enterprises registered in Asgardia jurisdiction, provided the same profits are not taxed anywhere on Earth – so double taxation is avoided;

c) various duties on standard services provided by the Government of Asgardia;

d) reasonable commission on transactions conducted in Solars, as well as on its conversion into and from 12 fiat currencies which were recently democratically selected by Asgardians as Solar conversion currencies;

f) dividends received by the Government from its business enterprises and entities;

Significant portion of the Government’s revenues will be derived from dividends to be received from major infrastructural global projects, as well as investment activities, of the Nation, for which purpose a holding company Asgardia AG, a corporation registered in Austria, was established. I will go over the structure of Asgardia AG in detail a bit later in this presentation.

With respect to budgetary expenditures, I would like to underscore a unique difference between economic system of Asgardia and other Earth economies. i.e. in our budget there is no need to provide for expenditures related to such line items as road construction or maintenance, agricultural complex, military upkeep and defence industry, security and protection of national borders, and many other items not necessary in a Nation based on purely digital economy. This particular advantage provides us an ability to concentrate all of our budgetary burdens exclusively on issues connected to Space exploration and development and achievement of the main objectives of Asgardia, which should, in turn, guaranty us unique preferences over all Nations on Earth and ensure high confidence of achievability of positive results by us. 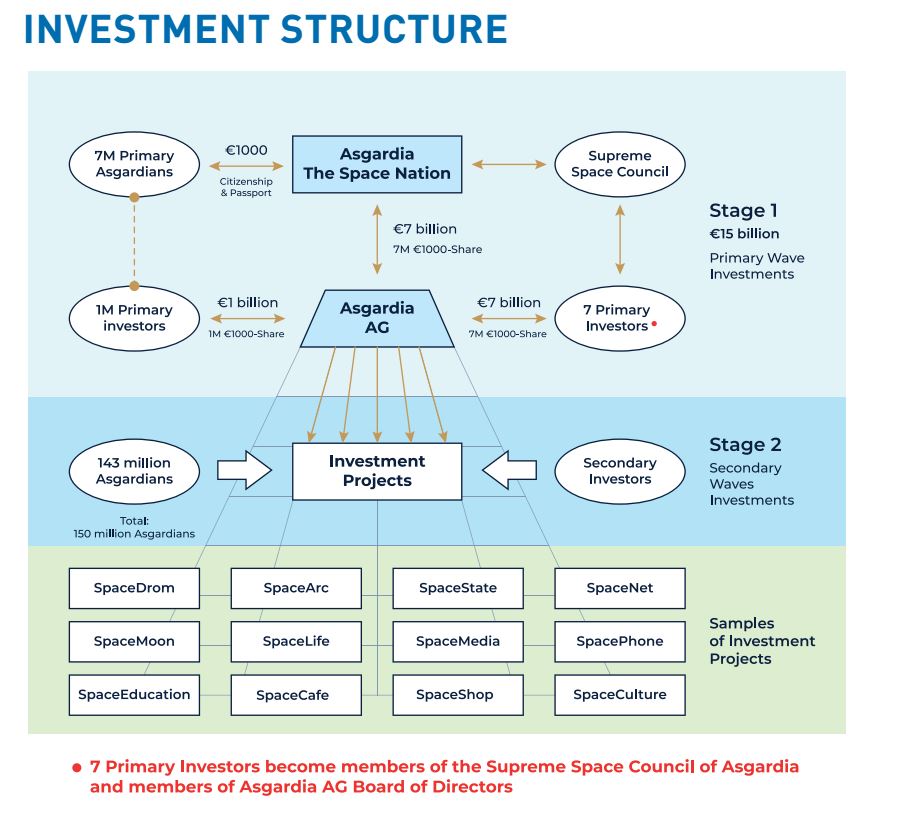 Now let’s turn to the main holding company of our Nation, Asgardia AG, registered and based in Vienna, Austria:

We intend to set equity capital of the company at EUR 15 billion allocated between individual common shares with nominal value of EUR 1,000 each at the first capital raise.

Share ownership privileges of Second Level will be assigned to the first 7 million citizens of Asgardia (“first wave”), which will receive citizenship in Asgardia and then be allowed to purchase for (currently projected but not yet finalized) price of EUR 1,000 each one Asgardia Citizenship Certificate, which in itself will become freely tradable paper, and one Asgardia passport. The Government will use EUR 7 billion collected from sale of Asgardia Certificates of Citizenship to acquire 7 million common shares of Asgardia AG. Any dividends to be received by the Nation will, at least partially, be distributed by the Parliament of Asgardia directly to the citizens of Asgardia, which corresponds and proves a major basic economic principal of the Nation regarding participation of its citizens in profits of the Nation.

Furthermore, out of the first 7 million citizens, 1 million will receive options to directly acquire 1 common share each in Asgardia AG, resulting in additional capital investment into Asgardia AG in the sum of EUR 1 billion. In effect, the first 1 million citizens will, therefore, receive Asgardia AG share ownership privileges of First Level, i.e. the right to acquire and own common shares in and receive dividends from Asgardia AG directly as opposed to through the Nation’s budget surplus allocation.

The rest of 143 million citizens of Asgardia (“second wave”), from the overall number of Asgardia citizens limited to 150 million people, will be allowed, along with other independent investors, to directly invest and participate in ownership of various special projects of Asgardia AG of the level lower than the global infrastructure level.

This is an example of a global infrastructure project of Asgardia, involving a launch of 10,000 satellite with the objective of creating a Global Satellite Internet Network for the purpose of transmission of signals and establishment of communication channels between people, utilizing Asgardia’s own IP, without any use of radio frequencies on Earth.