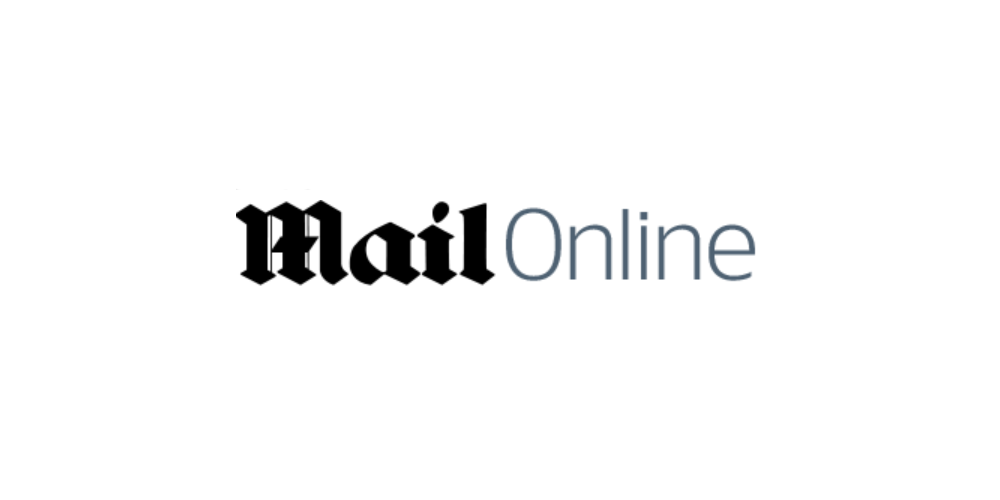 The 'virtual nation' Asgardia has successfully launched its first satellite into space, established its own parliament and counts close to 200,000 people as citizens.

Now, Asgardia is about to name its own space currency.

The world's first space kingdom has launched a global competition to create financial and economic systems for the sovereign nation.

Participants in the Future of Finance and Economics Competition are tasked with submitting proposals that outline a payment instrument for goods and services, savings functions and liquidity of national currency.

Asgardia, which formed in 2016, has a constitution that's already been accepted.

The constitution calls on the space nation to create a 'sustainable and robust economy, rich in financial opportunities and incentives, as crucial to our long term success.'

The kingdom is now seeking ideas for what kind of financial ecosystem should exist in Asgardia.

Dr Ashurbeyli: ‘Our Research From the UK Is Hugely Encouraging’