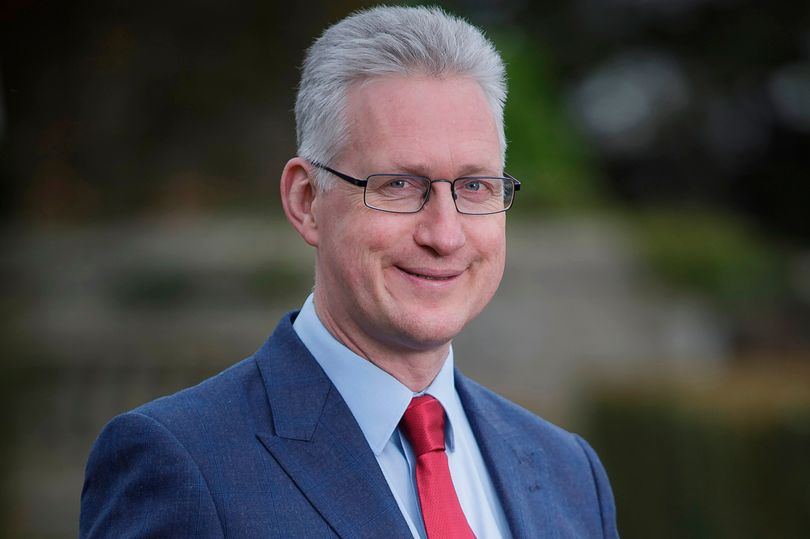 Lembit Öpik was born March 2, 1965 in Bangor, United Kingdom. British politician, Leader of the Welsh Liberal Democrat Party, published author of fiction and non-fiction, and a regular contributor as a political commentator on national and international programmes.

In 1997, Lembit Öpik was elected to British Parliament where he served for 13 years. In 2001, he was elected Leader of the Welsh Liberal Democrat Party. During his years in that role the movement achieved its greatest political advances since the party was formed. Since 2010, Mr. Öpik has been very active in three areas: writing, broadcasting and public affairs. He is a published author of fiction and non-fiction, and a regular contributor as a political commentator on national and international programmes. Mr. Öpik is a qualified pilot and a professional aviation journalist, as well as a contributor to scientific and astronomy-based publications. He had the honour of knowing and meeting many great names in space and astronomy, including Sir Patrick Moore, Stephen Hawking, Sir Arthur C. Clarke, Neil Armstrong (the first man on the moon) and Gene Cernan (the last man on the Moon). Mr. Öpik has worked with Rusty Schweickart (Apollo 9) on the asteroid threat and a long-time advocate for investment in space programmes. He is a ‘Fellow of the Royal Astronomical Society’ (FRAS).

·      1992: elected Councillor in the Northern English city of Newcastle-upon-Tyne

·      1997 - present: regular contributions to all the major British media outlets

·      2010: helped the successful campaign to secure the SKA funding for South Africa

·      2000: secured publication of UK Government report on Near Earth Objects

·      2000 – present: many contributions to space and science related publications

·      1999: launched Parliamentary campaign on threat posed by Near Earth Objects

·      1998: collaborated with Spaceguard UK over Near Earth Object threat